Modern house with a spacious terrace 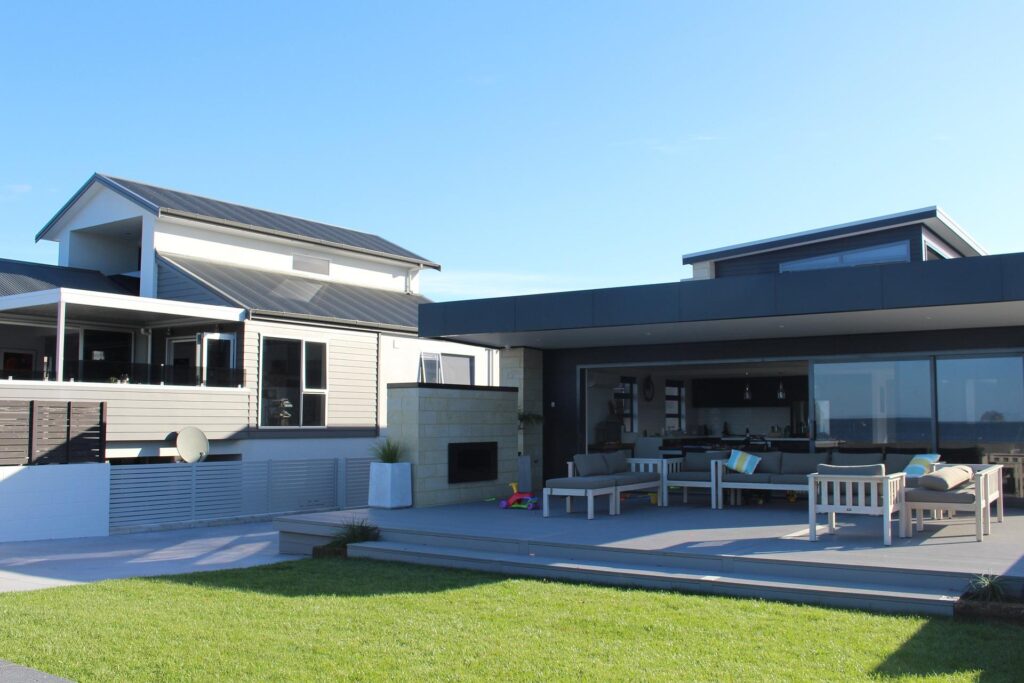